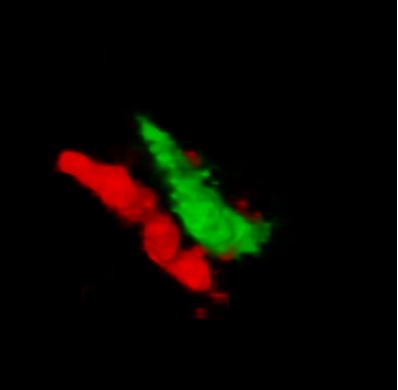 Chemical synapses are specialized sites of information exchange between neurons and their target cells. At the synapse the arriving electrical signal is rapidly and efficiently transformed into a chemical signal through regulated exocytosis of neurotransmitter-filled synaptic vesicles. The fusion of synaptic vesicles with the presynaptic plasma membrane is under tight temporal and spatial control as synaptic vesicles only dock, fuse and release neurotransmitter at a restricted and highly specialized area of the presynaptic plasma membrane called the active zone. The active zone is tightly associated with an electron-dense cytoskeletal matrix, which is referred to as cytomatrix at the active zone (CAZ) or presynaptic grid. The protein network that constitutes the CAZ is integrally involved in the organization of docking and priming of synaptic vesicles. In addition, the CAZ might underlie the long-term stability of individual synaptic sites but at the same time mediate use-dependent changes in release during short- and long-term synaptic plasticity. Alterations in synaptic properties and numbers have been suggested to constitute a fundamental mechanism for modifying functional properties of neuronal networks and thereby contributing to phenomena like learning and memory. On the other hand, numerous studies published in recent years have linked synaptic dysfunction and particular components of the presynaptic release machinery to pathophysiological conditions, e.g. epilepsy or other psychiatric and neurological diseases.
(collaboration with Prof. D. Dietrich) 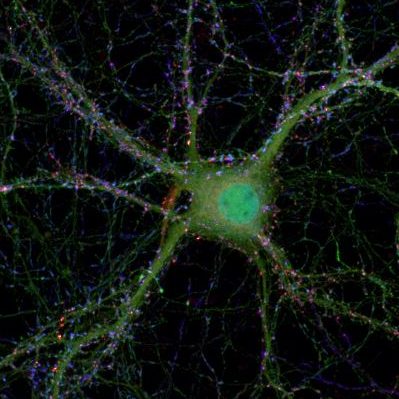 The size and complexity of the dendritic arbor of a neuron play important roles in determining how synaptic inputs are converted to action potential output. Disruption of dendritic architecture is a major hallmark of so-called dysplastic neurons, which represent pathognomonic cellular elements of the most frequent and extremely epileptogenic focal lesions, focal cortical dysplasias type II (FCDII) and glioneuronal tumors, i.e. gangliogliomas (GG). To date the mechanisms underlying both, the altered neuronal architecture and the high epileptogenicity of the focal lesion, are still unresolved. Recently, we have identified a protein, Ste20-like kinase (SLK), a regulator of cytoskeletal dynamics in non-neuronal cells, that exhibits a strongly decreased expression in dysplastic neurons in surgical biopsy tissue of both FCDII and of GGs. However so far SLK’s function has not been studied in neurons. In this project, we will apply in vitro and in vivo techniques to examine how SLK contributes to regulate organization and function of neuronal networks in and in the penumbra of epileptogenic lesions.
(collaboration with Prof. A. Becker) 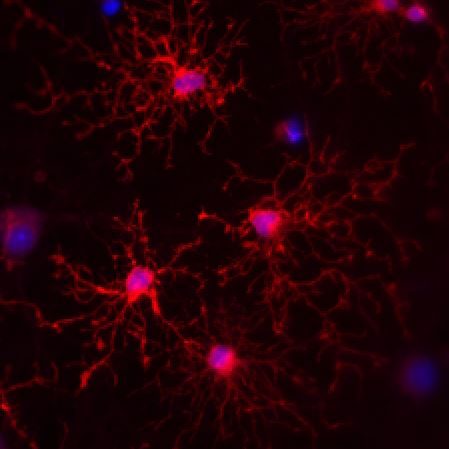 NG2 expressing oligodendrocyte precursor cells stand out from other types of glial cells by receiving classical synaptic contacts from many neurons. This unconventional form of synaptic signaling between neurons and glial cells enables NG2 cells to receive information about the activity of presynaptic neurons with high temporal and spatial precision and has been postulated to be involved in regulating the development of NG2 cells and inducing activity-dependent myelination. We ask which properties of the presynaptic, neuronal release machinery are crucial to make NG2 cells to respond to neuronal activity. Further, we are exploring how neurons manage to maintain synaptic signaling to both NG2 cells and other neurons from the same axon and how transmitter release at both sites can fulfill such diverse roles.
(collaboration with Prof. D. Dietrich) 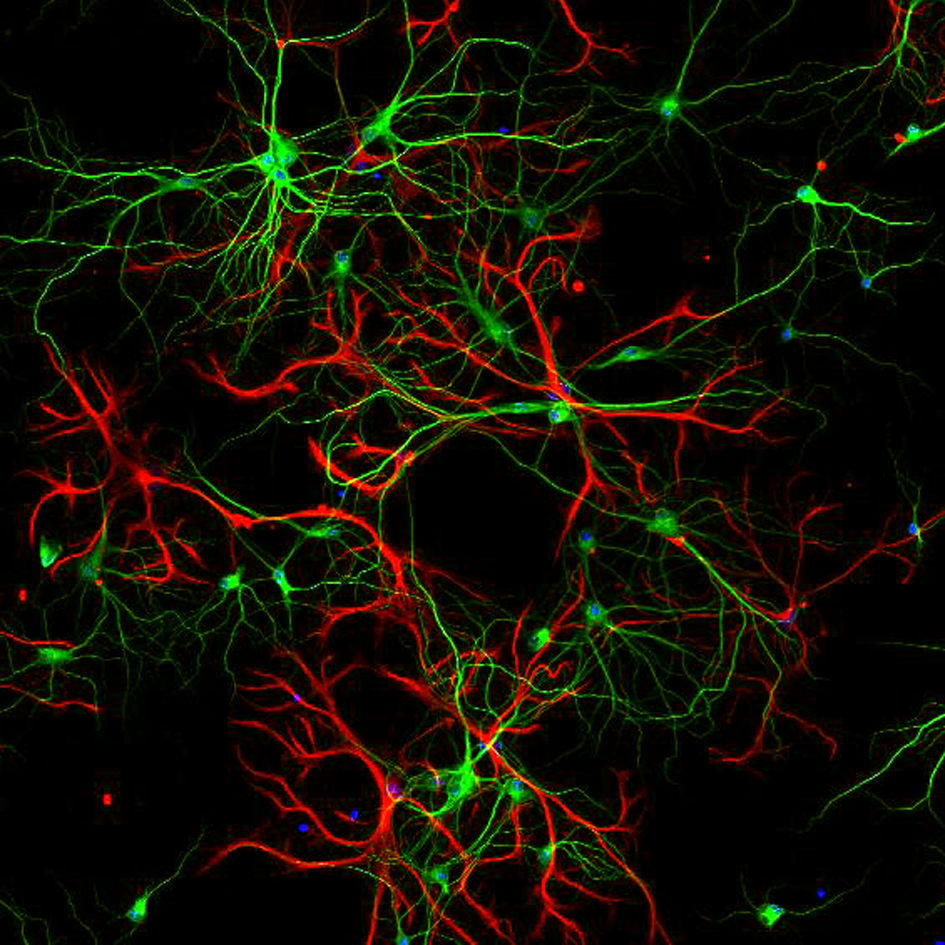 Brain insults like status epilepticus trigger endogenous signaling cascades that either contribute to the development of an epileptic brain or try to counteract the consequences of the insult. In recent years progress has been made in identifying transcription factors that constitute the first response wave. However, the downstream effectors that are induced/repressed by these transcription factors are still largely unknown. Understanding these signaling networks will be highly relevant for the identification of biomarkers and the development of novel treatment approaches.
(collaboration with Prof. A. Becker and Dr. K. van Loo)